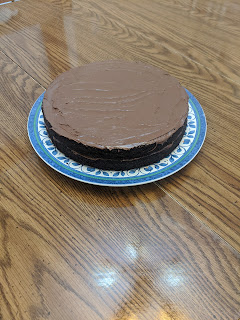 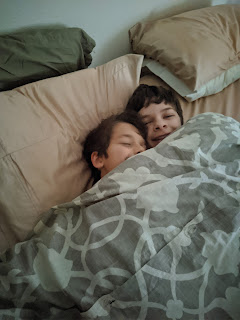 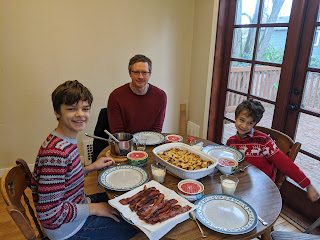 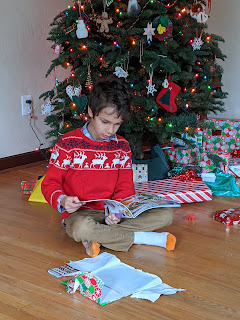 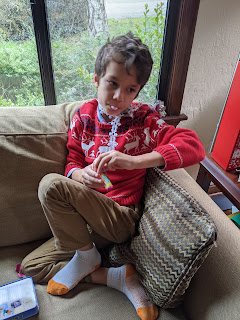 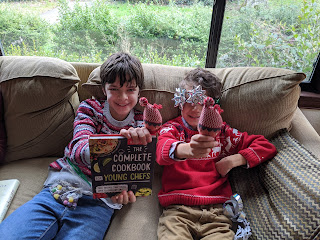 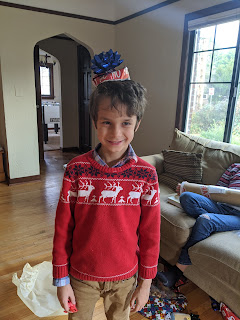 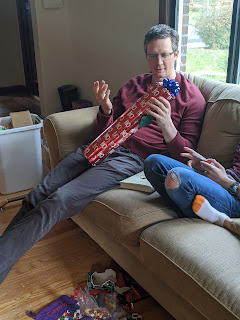 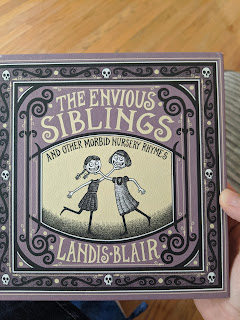 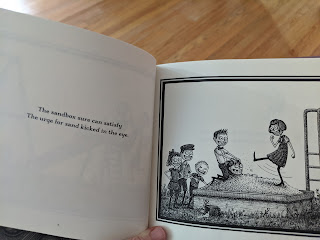 Emily and Daniel came over in the afternoon and we made some GF sugar cookies, enjoyed various family video chats, and just generally enjoyed one another's company. Merry Christmas!
Posted by Erin at 2:40 PM

Sounds like a wonderful couple of days! Merry Christmas, Erin and family!

I remember those pictures!! As a child, I thought that one with red goo was of a sea of blood, which I found morbidly fascinating. There was another picture with the long-legged alien ships. I remember the creepy music a little, but I really didn't understand the story behind it all. I love that you went to such lengths for a gift for Ryan. :)